Our pre purchase pest inspections provide you with peace of mind and potentially save you a lot of money. This is especially true as insurance may not cover pest damage uncovered after your have bought your home!

Why Pre-Purchase Pest Inspections are so Important

It is not that widely known that many Melbourne suburbs are prone to termites, wood borers, mould, fungal and decay.  In fact, it is estimated that around 1 in 5 homes in Melbourne will have termite damage at same stage.

It is not commonly known that most insurance companies will not cover termite damage. This is despite the fact that termites cause more damage than floods, storms and fire combined. Worse still, a lot of termite damage is concealed. This is because termites destroy timber internally, leaving a thin layer on the outside to make the damage hard to spot.

That's also why the Victorian Building Authority strongly recommend that you get an expert to check a home for termites before you buy.

Some of the Areas of Melbourne Declared Termite Areas Include: 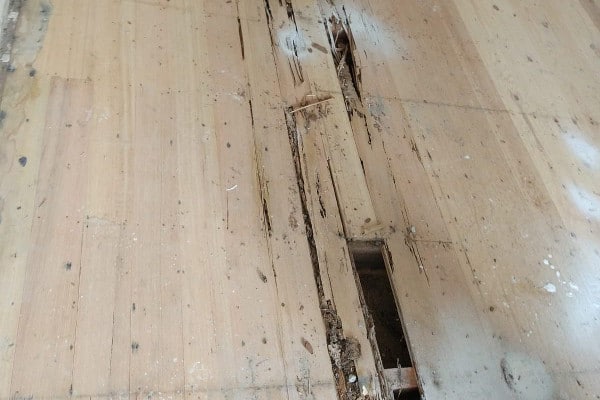 Our pest inspections, no matter where a home is located in Melbourne, make sure that you know about any problem pests - especially termites - before you buy. We report on any pest damage using the latest technological equipment. We check for termites, borers, wood rot and fungal decay. In addition, we also look for nests, past pest activity as well anything that is likely to cause to pest issues (eg pools of water). 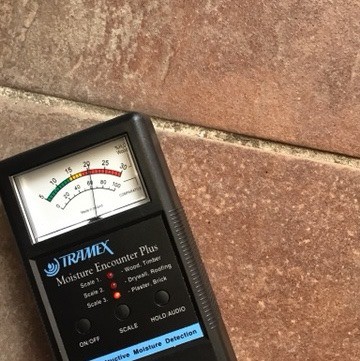 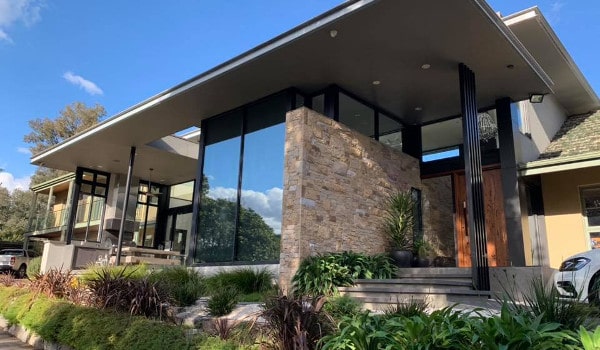 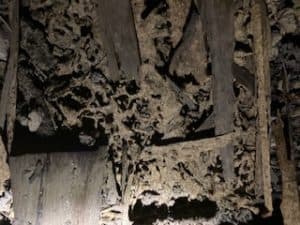 Sub floor of your Home

With our detailed pre purchase pest inspection report you will be able to negotiate with the vendor in a strong position. This will make sure that you end up with a home where there are no unwelcome surprises down the track.

We specialise in the following suburbs: