At New Home Building Inspections we have seen a lot of building defects over the years. These include both minor and major defects. Each new home is different. That's why we have a comprehensive checklist to make sure you are aware of every defect at each stage of the build of your new home.

The following outlines some of the more common building defects at each stage of your new home build we find as a result of a new home inspection:

At the slab stage of a new home build, we have found slabs that have not been compacted / vibrating correctly. We also come across uneven concrete that does not meet the Building Code of Australia and Standard and Tolerances Version 2015.

During frame stage inspections we have uncovered incorrect sizing of rooms, walls not plumb and straight and floors not level. For double storey homes we have noted the incorrect placement of structural beams. Overall poor workmanship noted as well.

Lock up stages inspections have commonly revealed walls not straightened to standards, door openings having incorrect sizing and bulkheads not as per plan.  Also noted during new home inspections the incorrect placement of plumbing and electrical rough (ie placement of power cables through the wall frame and ceilings).

Other common defects at the lock up stage include water proofing not meeting standards and ceiling lines out of alignment. Common defects in relation to the standard of brickwork include incorrect mortar being used for bricks and not being plumb/ straight. 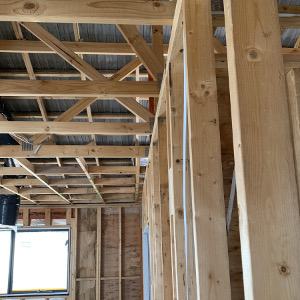 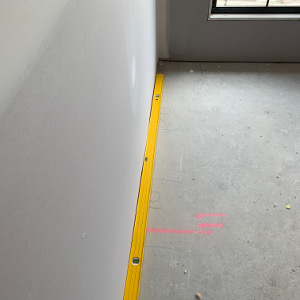 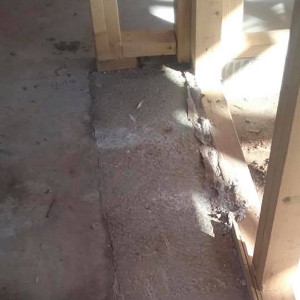 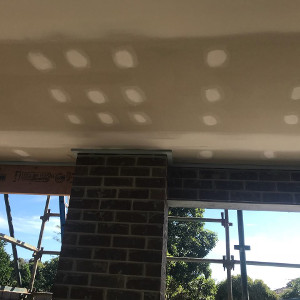 Some of the common defects found at this stage include door margins being incorrect, skirting lines not straight and square joinery incorrectly installed. We have even noted bath and showers in the wrong position. Poor plastering with cornice lines out of alignment is also another common defect

We commonly find so many defects at this stage it is hard to list them all! The list below is just some of what we find: The list goes on but this gives you an idea of just how many defects your new home can have. 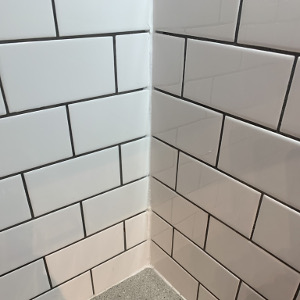 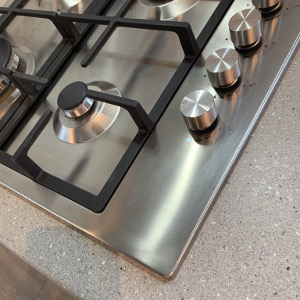 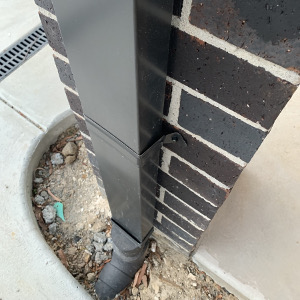 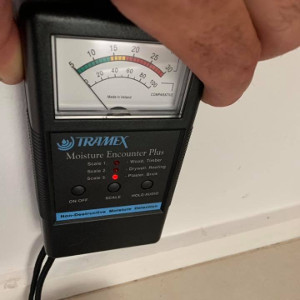 No matter what stage of build you are at for your new home, we can provide an inspection. This way you will ensure everything is being built to Australian standards. You will know what you're buying and have peace of mind.

We specialise in the following places:

Scroll back to top